Did You Know? Facts and Info About Glass

If your business facility has been hit one too many times with offensive graffiti,  maybe you have decided to do something about that. One way to solve the problem is by installing anti-graffiti window film. That certainly beats having to clean large windows that have been targeted by so-called graffiti artists. The added bonus is that this treatment is very affordable and so easy to do that you can probably do the installation yourself.

Anti-graffiti film comes in many styles. Your biggest challenge might be in selecting the film you want. Read on for some ideas that might help you.

The Look of Art

One idea is to buy film that has colorful vertical stripes that look like a modernistic painting. A really fun idea is to choose a design with a man holding up an umbrella to protect himself from colorful falling rain.

The Beauty of Nature

Maybe you would like to select window film that depicts very realistic scenes from nature. There will be lots of films from which you can make your selection. For example, you could choose the following:

Of course, you can also custom order graffiti film that has the name of your business and other pertinent information as the only design. Add interest to that type of window film by choosing two or three colors for the design. 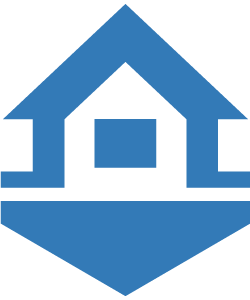 When you think about glass making, you probably picture an artisan blowing glass at the end of a long tube. This is one way to make glass, but modern manufacturers have found more efficient ways to make lots of glass items at once. Molds and injectors are used to make items like pitchers and wine glasses. But that's glass making. What about glass breaking? We know a little about that, too! Glass cracks expand at about 3,000 miles per hour. In case it's not obvious, that's really fast! Keep reading on this blog to learn more about glass in its many forms.